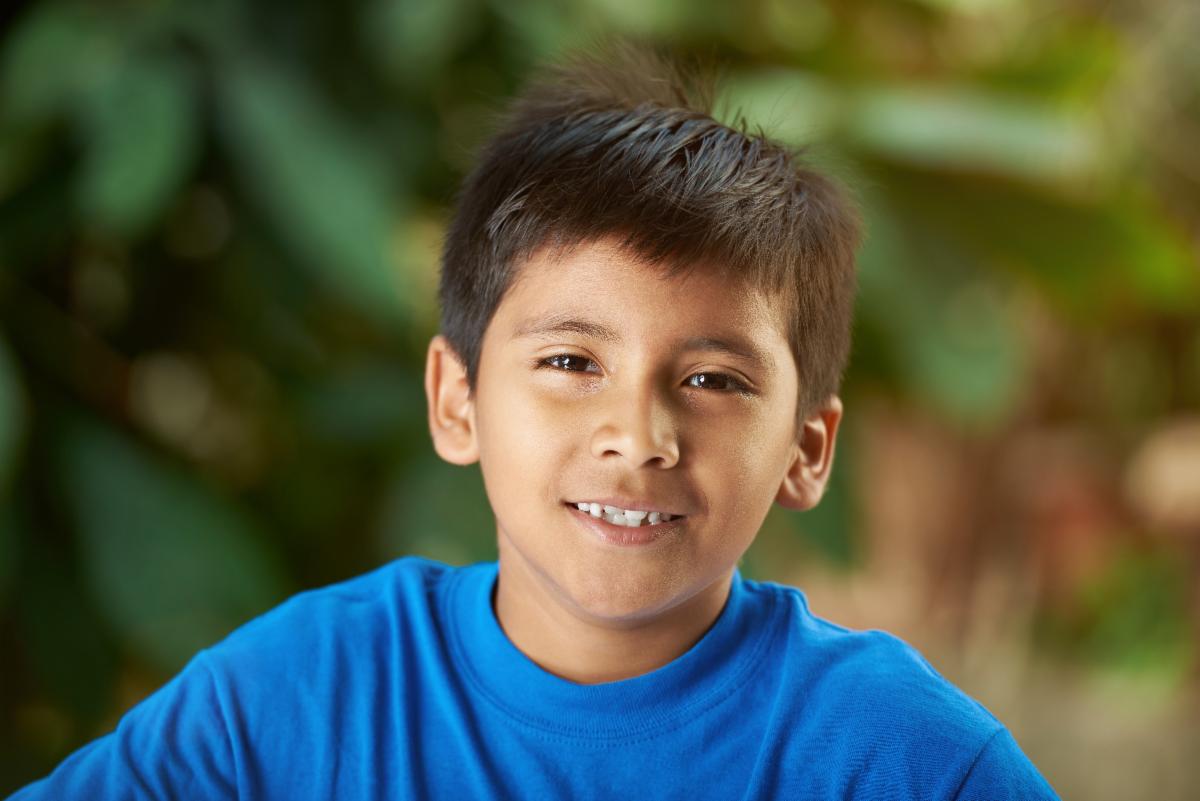 At NovusWay we know that camp changes everything. Enjoy another story of the difference made at camp and share this story with others by forwarding this email.

*Ricky arrived angry and explosive for his first week of camp at Luther Springs. He was one of 40 campers from Rez House, a Lutheran congregation in Florida pastored by Rev. Bruce Edward whose primary membership is migrant worker families.

The congregation’s adult leaders shared with program director, Sue Mendenhall, that Ricky’s inappropriate behaviors had escalated over the previous months, but they had not yet identified why.

The first part of the week was a challenge for Ricky’s counselor and the adults, but they continued to show love and patience.

Everything changed while Ricky was on the lake canoeing. His canoe tipped over and Ricky found himself in the water, frightened, but not alone. The staff helped him calm down and got him safely into a canoe. He began to sob uncontrollably.

They brought Ricky back to shore and listened as he shared that his uncle had recently drowned. While his counselor and other adults prayed and listened, he shared for an hour and a half what life at home was like for him. Ricky’s anger was directly related to his trauma, and camp was the first safe space away he had to be honest about the pain he was carrying around in his heart.

“After that, Ricky was a different child,” said Sue. During Closing Word (Vespers) the last night, Ricky shared a song he had written after falling into the lake. “The song was his way of confessing some of the things he had done. Ricky acknowledged that God doesn’t want him to live the way he had been living.” The primary message of the song was his new understanding that God loves him, no matter what he has done, and that God is with him always.

The 40 children who attended Rez House Summer Camp at Luther Springs this summer came on a full scholarship. The generous contributions of those who support the camp financially help ensure that children like Ricky have an opportunity to feel the safety and love God provides for all of God’s children.