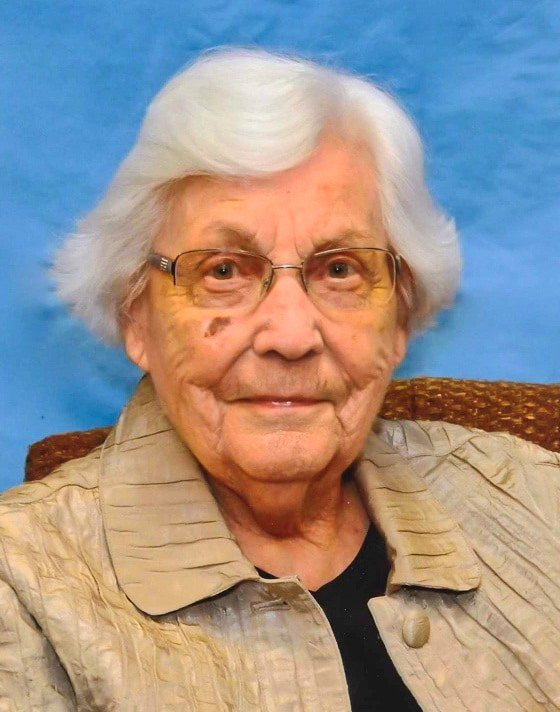 By The Rev. P. Shannon Mullen

NovusWay Ministry recently lost two individuals who were pillars in the formation of camper’s lives and in the
founding of camp ministry.

In March of this year, a generation of former Lutheridge staff members experienced the loss of a beloved member of the family, Romania Echerd Cline. Of course, most of us didn’t know her as Romania. Most of us knew her as “Mama Cline.”

Mama Cline was a part of the Lutheridge family both as a member of staff and as a resident. She served on staff in various capacities from 1976 to 1992, including helping with childcare, overseeing general duty and weekend duty staff members, and as hostess of the Thornburg Hall. She lived in a home in the Lutheridge residential neighborhood from 1980 to 1993.

Serving during a time before Lutheridge had sufficient housekeeping staff to quickly turn over the lodging in Thornburg Hall and Kohnjoy Inn for new guests each week, Mama Cline played a strong role in the life of summer staff members, especially when they were assigned “weekend duty.” She was an exacting taskmaster who lived by the motto “Do it right, or do it again!”

As Pastor Rhodes Woolly shared at the celebration of her 97-year life, held at St. John’s Lutheran Church in Salisbury NC, “this bossy, opinionated, teddy bear of a woman is someone we’re going to miss terribly. We will miss that sparkle in her eyes as she laughed, told another story, or offered a brutally honest opinion.”

If this article does not sound as if it was written by a dispassionate reporter, it is because I too was one of Mama Cline’s Lutheridge children. Her reaching the end of her long and faithful journey brought back memories and emotions from a time in my past that was deeply formative for my life. At the time of her death, I posted the following on Facebook…

To me, Romania was sweet and strict, kind and demanding, stern and hilarious. She expected all us children to do our best for Lutheridge and she was proud of us and all that we accomplished.

Still today when I make up a bed, I fold the bedspread and pillows together in exactly the way she taught me to do it. And I think of her every time. I give thanks to God that I was blessed to have Mama Cline as an influential part of my life. I give thanks that her legacy of faith and love and “doing it right the first time” lives on in her Lutheridge children.

Mama Cline’s family has asked that those who want to make a gift to honor her memory consider NovusWay. They have designated that funds given be used for road repair and paving of Lutheridge camp roads. This is certainly an appropriate use of memorial funds. Mama Cline is also fondly remembered as the first person on camp to own a golf cart and she would not have approved of any potholes slowing her down!

Rev. Paul Christ passed away on April 1, 2019 while a resident of Hickory, North Carolina. Paul was on the site team that located the property for Luther Springs He was on the committee that called Bob Kuehner, the founding director. In addition, he did some work on the first staff training program. His daughter Jacque was a member of the first summer camp program of day camps in Florida, when Carl Kelly and Bob Kuehner transported the staff around the state. The first year of camping in Florida included not only day camps (including some time at Key West) but also some time at the Luther Springs site.

Paul enjoyed serving the Lord for nearly 50 years with the Evangelical Lutheran Church of America, having pastored churches in Belfair, WA; Yellowstone National Park; Grosse Pointe, MI; Bradenton, FL; Vero Beach, FL; Kure Beach, NC; and Hickory, NC; most recently at Messiah Lutheran, Hickory, NC. He was an assistant to the bishop in Detroit, MI, where he also served as camp director for three camps throughout the state, then camps in Felton, CA, and Kure Beach, NC.

In the words of Sarah Anderson, Site Director at Luther Springs, “After his visit on the Anniversary weekend we quickly became very good friends. He and his wife had visited a couple of times after that. He was such a witty man and his humor was the best. He in his own way way kind of like the founding father of Luther Springs – from the purchase of the property to the hiring of Bob Kuehner, his touch was everywhere. He will be missed by so many myself included.”