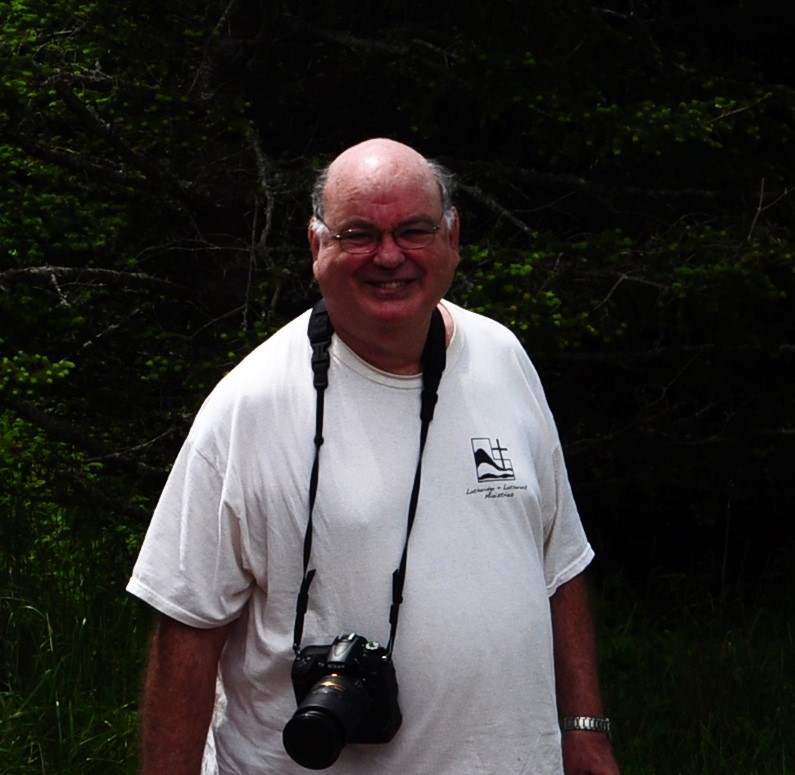 “The woods just smell right at Lutheridge,” said Pastor David Hendrix, now retired. “After moving to Georgia for a new call, I missed my woods – the woods at Lutheridge are like the ones where I grew up. Georgia has a more coastal smell in the flatlands.” Virginia was home to David as a child and the woods of Lutheridge remind him of being back there.

David first came to Lutheridge as an adult, and his path to get there is important. He spent time on the summer camp staff of Caroline Furnace in the Virginia woods during his college years. It was the place where someone first said, “I see gifts for ministry in you.” While he felt he heard it often, it took a while to sink in. “I guess at some point I was just finally ready to hear it.” David went on to seminary at the Lutheran Theological Southern Seminary in Columbia, SC.

“Shortly after moving to Georgia in 1986, I got a letter saying that Lutheridge was looking for CARE Leaders to lead Bible study each day for campers. I had never been to Lutheridge, but camp was important to me. I know how valuable camp ministry is for those who attend or serve on summer staff. It felt important and exciting to me to volunteer. I have been coming up every year since then leading CARE for OAP (outdoor adventure programs) campers and PB (Pioneer B) campers.” Eventually, his daughter, Sarah, joined him in leading CARE. Now his granddaughter, Becky, enjoys Kids Camp while they are with their campers.

David loves working with campers and seeing them grow. He is grateful for the opportunity each year to reconnect with the woods, to see the growth in returning counselors, and to watch campers realize they “can.” “During one of my first summers volunteering at Lutheridge, Keith Johnson came in and encouraged CARE leaders to donate to camp. It actually caused me to think about my experiences at Caroline Furnace too.”

“There are just so many reasons to give to camp,” he shared. “After that, I started giving to both Caroline Furnace and Lutheridge, because they are both important parts of my world and ministry.” David knows the personal impact camp had on his life, his daughter’s life, and now his granddaughter’s. He also sees each year the impact a week of summer camp has on the lives of his OAP and PB campers as a CARE Leader. Giving to camp each year makes this impact possible and helps sustain the ministry for years to come. 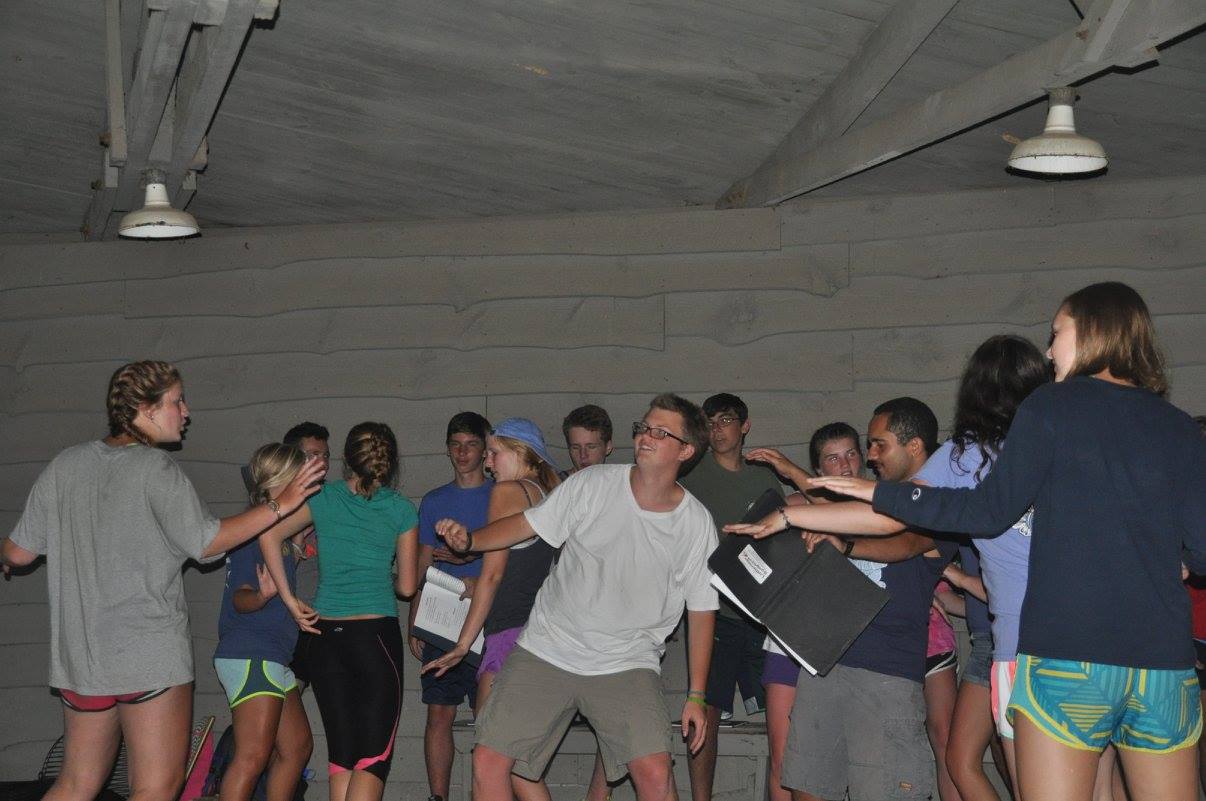 The Woods Just Smell Right – Stories from Camp PDF Download to use in your congregation.